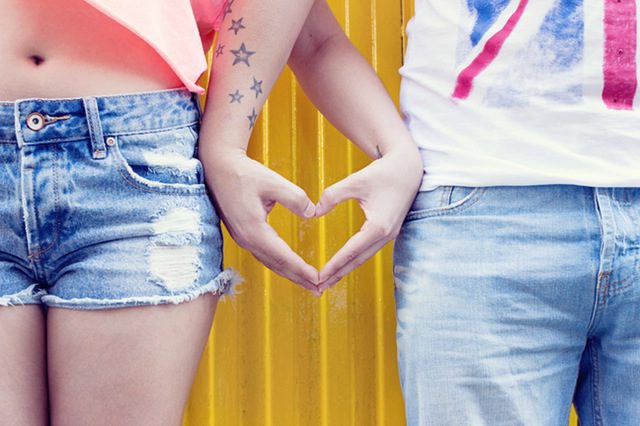 Andy Vaughan has worked in marketing for 30 years during which time he has written on many subjects from corporate video scripts, to children’s book synopses, to the dangers of stress corrosion cracking in plumbing valves.  He has also edited a village magazine but had to give it up when the only letters he received were about dog mess.

At 50, he wrote a bucket list which included: write a novel.  Finally drawing on that wasted degree in English Literature (obtained in the late eighties) he did just that, and found he enjoyed it; so now he’s writing another.  The rest of the bucket list waits patiently for this new passion to subside and one day he hopes he will get to see the pyramids, go to a baseball game and meet comedian Peter Kay.

He is a longtime fan of romantic comedy fiction from the likes of Mike Gayle, Matt Dunn and Nick Spalding, and hopes one day to be able to post a ‘shelfie’ on social media of his book on sale in his local supermarket.

A father of two, Andy lives in Leicestershire, England with his partner and a really good cappuccino machine.